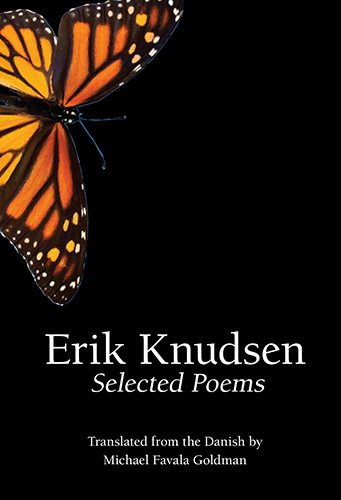 I am conflicted to the end. Blurry dreams. Eyes peeled.

The clouds are sailing. I’m standing still. The day fades to black. I stick out in the night.

I know what I see. I don’t see what I know. The sky is a dumping ground.

It crashes down on me, glass shards, old iron.

Freedom doesn’t exist. Freedoms exist. They tear each other to pieces.

I am conflicted to the end.

At home in the labyrinth. 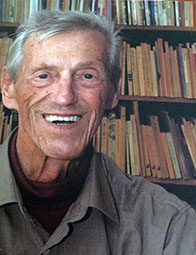 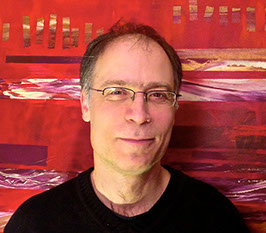 Danish author Erik Knudsen (1922-2007) wrote seventeen poetry collections along with dozens of pieces for Danish radio, TV, and theater. While working as a teacher for most of his life, he was also a literary editor and a translator of plays and poetry. A peace activist, Knudsen founded organizations opposing both the Vietnam War and military interventions in South America. He was an active lecturer in the peace movement and often spoke at demonstrations.

Michael Favala Goldman, besides being a poet and jazz clarinetist, is a widely-published translator of Danish literature. Over one hundred of his translations have appeared in journals like Rattle, The Harvard Review, and The Columbia Journal.  Among his ten translated books are The Water Farm trilogy and Selected Poems of Benny Andersen. www.hammerandhorn.net