forgiveness is a disappearing act

“I was brought up in the Balkans, in a language that does not exist,” Niko Lazetic once wrote. The poems in this searing debut collection gather the self’s shards in order to forgive history, “a misnomer for canceled presents.” They speak in a language before and after language, at the threshold of the imaginable, as if in a waking dream. Their sense of poiesis is such that to trace their story would be to betray the brittleness of their spectral lucidity.

nikolina lazetic’s forgiveness is a disappearing act refuses the imperative to recuperate the brutality of imperialism and war in order to narrativize the self into being here, where “a document is always barbarism,” “the sky is a mass grave,” and “the end is everywhere.” Through an apophatic poetics, lazetic laments the diminished contexts in which we might forgive or be forgiven, where forgiveness entails neither empathy, nor indulgence, but disobedience, an otherwise ineffable form of intimacy. lazetic chants against accumulation and consolidation, against border-making and enumeration, against imposed forms of individuality and belonging, in order to presence a fleshy sociality in all of its sensory urgencies. In psalmic prose that contracts and expands throughout—enacting the very rhythms of breath—lazetic voices an embodied “relational space,” where we might find one another through and beyond abjection and destruction, in an alternate present, the “not-yet” of reckoning. 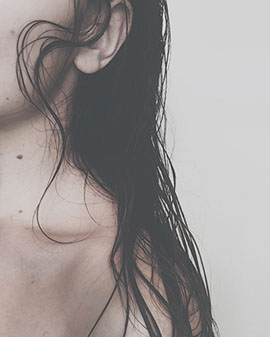 nikolina lazetic was born in Sarajevo and grew up scattered along the Adriatic coast. she holds an MFA from Brown University and is currently a doctoral student at the University of Minnesota. she lives in Minneapolis—painting, blending scents.