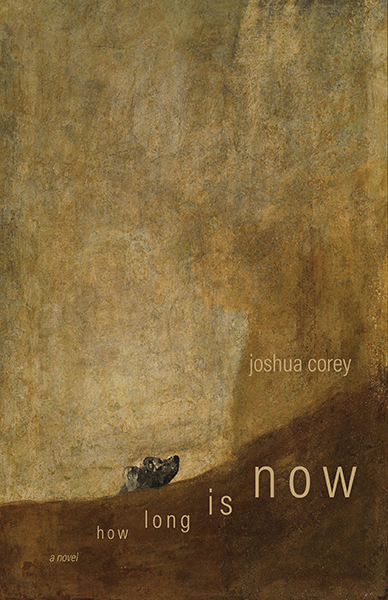 How Long Is Now

Joshua Corey writes an impeccable prose that resonates with echoes from the past, even as these echoes propel his narrative onward in the present and beyond, into the future. But that is not all. This is the Portrait of the Artist as a Jewish American male in the early years of the 21st century. His characters hail from a kind of ideal America where people read books and esteem a good education, which in no way absolves them of the tragic rhythms of action that surround their lives. This is the first contemporary novel that I've read in which I have gone back and re-read a paragraph—because it was so good—and not once but several times.

By turns lyric and hypnotic, How Long is Now examines the delicate membranes separating past and present, authenticity of experience and transgressive truth. A Jewish-American writer, plagued by poetry and history, leaves his dying father and faithless marriage to travel to Germany and later Morocco to attend a William Burroughs conference, an unwritten novel on his plate. Enter a mysterious film, a cocktail of wild characters, and a fractured narrative that attempts a reimagining of his parents’ early courtship while his own life destabilizes into a sad, metaphysical travelogue, and we’re left beguiled by the wondrous, bitter nature of a reality that’s more cut-up than consistent, a Beckett play on deepening failure and paranoia. Hope is not lost, however—it just comes with a price—and as we’re ushered through a lengthening series of psychological obstacles and aesthetic quandaries, we come closer to understanding what that price may be. 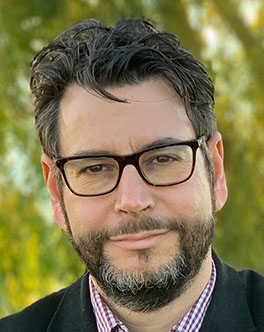 Joshua Corey lives in Evanston, Illinois and teaches English at Lake Forest College. This is his second novel.