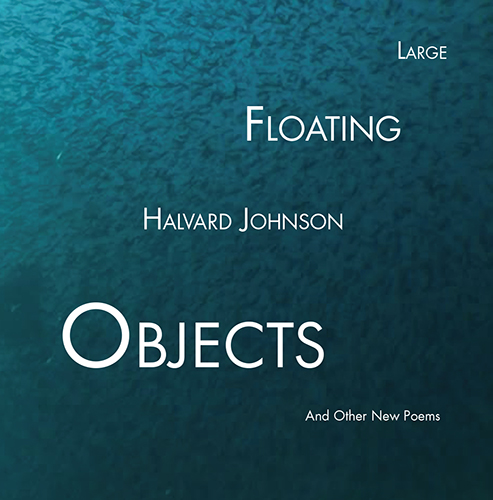 Without solemnity, Halvard Johnson conjures up a mysterious, disturbing world in his poetry, a world in which fantasies and meditations are interchanged with actions and concrete details. One constantly feels in his work the sense of the known and the knowable slipping away, and in this respect, and in its refusal to be pinned down, Hal's work has some similarities to John Ashbery's. 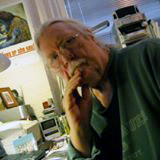 Halvard Johnson was born in Newburgh, New York, and grew up in New York City and the Hudson Valley. He has received grants and fellowships from the National Endowment for the Arts, the Maryland State Arts Council, the Woodrow Wilson Foundation, Baltimore City Arts, the Ragdale Foundation, and the Virginia Center for the Creative Arts. For many years he taught overseas in the European and Far East divisions of the University of Maryland, mostly in Germany and Japan. For several years, he was poetry editor at Hamilton Stone Review, and, for three years, curated anthologies of war poetry at Big Bridge. He edited the online journal On Barcelona and supervises the online site Truck, which features a new editor every month. He has lived and taught in Chicago, Illinois; El Paso, Texas; Cayey, Puerto Rico; Washington, D.C.; Baltimore, Maryland; and New York City. Currently, he lives with his wife, the prize-winning writer and visual artist Lynda Schor, in San Miguel de Allende, Guanajuato, Mexico.