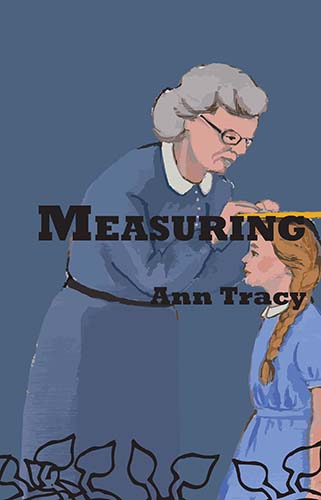 Ann Tracy is a master of intersection. Her new collection, Measuring and Other Stories, reads with the fluidity and familiarity of memoir, the succinctness of short story, the coherence of novel. The authorial voice itself is as if Robertson Davies meets the Marx Brothers but they are all staunch feminists. In each gem of a story she takes an extended metaphor (e.g., “Measuring”) and polishes it till it sparkles with wit, wisdom, and poignancy. I began to list favorite passages to quote and gave up when the document was three pages long. Pressed to name a favorite in this array, I would have to say that it’s impossible. I want to read every one of them over and over. And over.

Jan Maher, author of The Persistence of Memory and Other Stories 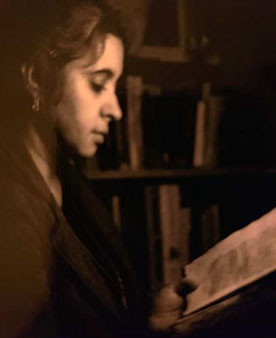 Ann Tracy, born in rural Maine early in 1941, reports that like other War Babies she has never been quite able to shake the conviction that if you don't buy a thing when you see it, it'll be gone when you turn around. This is perhaps pertinent as well to memories and writing. She grew up in the pleasantly intense world of the rural coed boarding school of which her father was head and at which her mother sometimes taught Latin. A brother, later, grew to be an anthropologist and collector. Ann, who loved it all, after graduate school taught and wrote at SUNY Plattsburgh and decided in a late sabbatical to examine the effects and flavors of remembered whoop and lunacy.