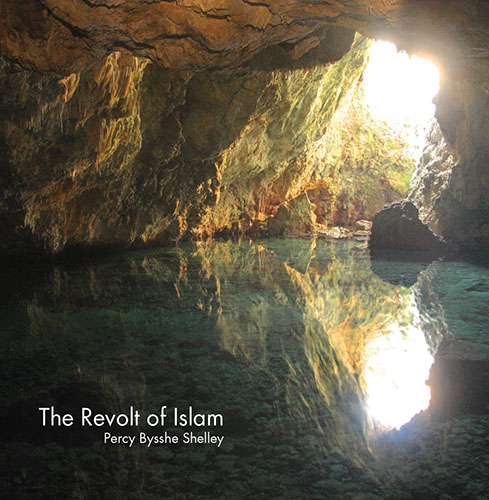 The Revolt of Islam

Doomed to pursue those waves that cannot cease to smile.”

The Revolution of the Golden City:

A Vision of the Nineteenth Century

Shelley’s great personal-political epic is a vision of European limbo struggling in the aftermath of Revolution. Its linked sonnet sequences parallel trajectories from the heart of familial intimacy and love, alongside the cruelties and craven motivations of tyrants and tyrannical priests. Famine, war and spirited wandering serve the protagonists as they evolve toward discoveries of hope “...Like mind while yet it mocks the all-devouring grave.” 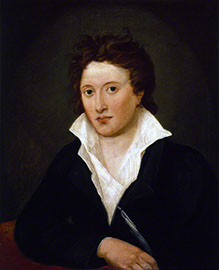 Biography of Shelley at AAP