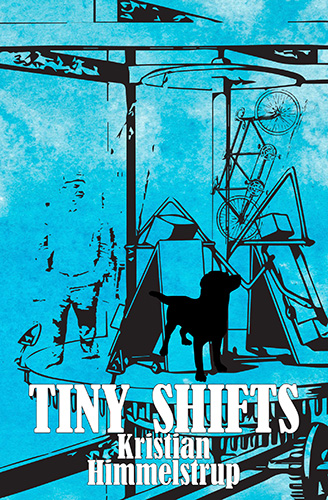 Translated from the Danish by Nina Sokol

Tiny Shifts, 30 moral stories that evolve out of small shifts or slides, almost imperceptible, that lead to questionable actions and the mental cramps we make to justify them. 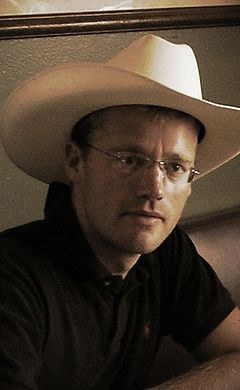 Kristian Himmelstrup (www.himmelstrup.info) has an M.A. from both The University of Washington and The University of Copenhagen and has taught language, cultural studies and creative writing at universities in Denmark and the US. He made his debut in 2004 with the novel Last Tango of the Dinosaur and has since published further two novels and a collection of short stories along with several books on literature and cultural studies. 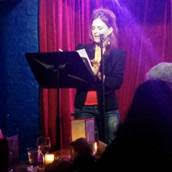 Nina Sokol is a poet and translator in the midst of translating novels, short stories. plays and  poems by Danish writers. She was a grant poet-in-residence at The Vermont Studio Center in 2011. She has received several grants from the Danish Art’s Council to translate plays, including a play written by the fairy tale writer H.C. Andersen which was published by the journal “InTranslation.” She has also translated an excerpt from one of the winning novels of last year's EU Prize for Literature (Danish, 2016) as well as translated such authors Niviaq Korneliussen and Bjørn Rasmussen. Her own poems have appeared in American journals, including Miller’s Pond and the Hiram Poetry Review and a collection was published by Lapwing Publications in Belfast, Ireland (2015).