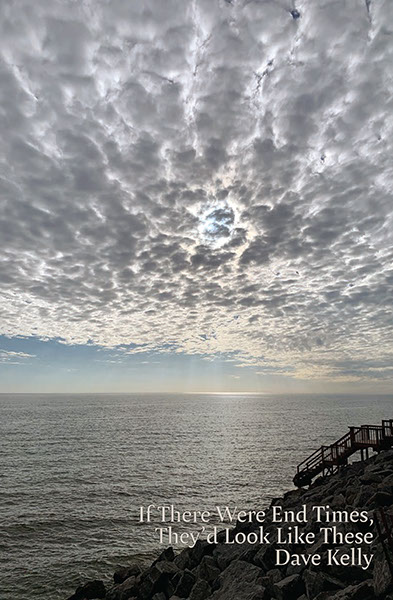 If There Were End Times,

Dave Kelly’s poems are rendered in a plain American vernacular with a cool precise edge, refreshingly gruff and unsentimental. Kelly keeps a close eye on the vagaries of daily life, while often being sharply comically at odds with it—daily life with its inanities and provocations, its cruelties and possible hints of grace.

Kelly is a master poet and storyteller; his poems offer intrepid readers a boxer’s tempo prior to a knockout punch. Kelly is the best and necessary kind of poetic voice—incandescent, powerful, genuine, and brilliantly funny. The poems land.

Joel Dailey, author of My Psychic Dogs My Life

Kelly’s wry, sardonic humor, his sharp insights into America, and his keen, unflinching honesty force us to face our common humanity and our failings.

Gerald McCarthy, author of Door in the Wall 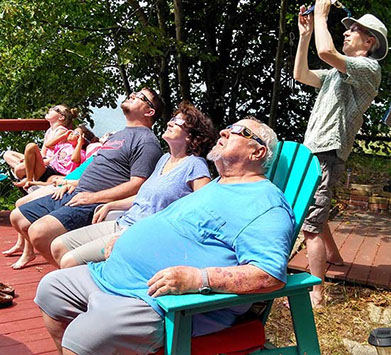 Dave Kelly has published 16 books and chapbooks of poetry and experimental prose. He has received awards from the National Endowment for the Arts, the New York Foundation for the Arts, and the Poetry Society of America. His mother loved him but didn’t like him very much. His father played catch with him in the backyard and taught him to box. Dave has degrees from Michigan State University and from the University of Iowa. He retired in 2009 from the State University of New York at Geneseo, where he was Poet-In-Residence and a professor of English. He now lives on a modest pension with his wife, Sylvia, on his dandelion farm in upstate New York and the family cottage on Lake Michigan.