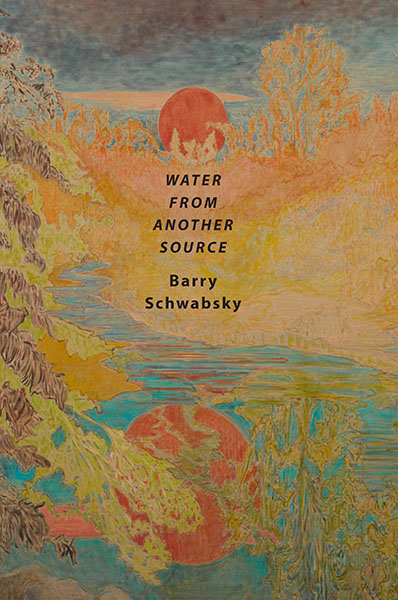 Water from Another Source

As the pandemic lockdowns began in March, 2020, among the many people around the world who felt as if they were facing an abyss was the poet Barry Schwabsky. The interruption of everyday routine made it impossible not to question one’s life choices—impossible not to ask: What’s really worth doing? Schwabsky discovered that the one thing he was going to do whether it was worth doing or not was to make poetry. Thus, following closely on the publication of his recent book Feelings of And, which gathered poems written across the six years between 2014 and 2019, comes his new collection, Water from Another Source, written between March 2020 and November 2021. Reflecting the disquiet of a poet who perceives the profound discord of a moment of historical breach—one section of the book bears an epigraph from the Third Century BCE text known as The Springs and Autumns of Master Lü: “Countries on the brink of destruction and peoples given up for lost are not without music, but their music is not music”—Schwabsky’s language registers its pressure on every moment of feeling, however intimate. This poetry is immersed “in a flurry of highlights / where ghostly songs wait humming.” But these poems of hopelessness are never not love poems. 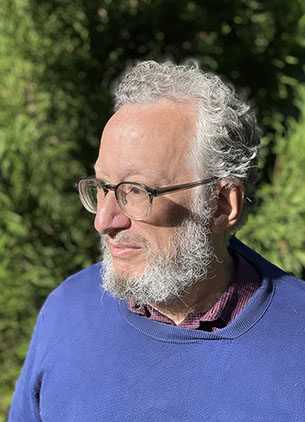 Barry Schwabsky has published four previous books of poetry as well as several chapbooks. He is the author of numerous works of criticism, and is the art critic for The Nation and co-editor of international reviews for Artforum.